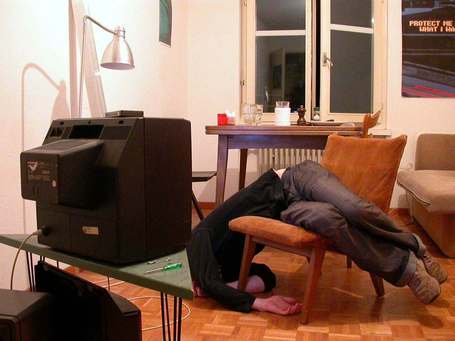 At long last we have a Stanley Cup Finals on our hands and, as you perhaps feared, it's eerily similar to last year.

On the plus side, we're just one series away from putting this season to bed at long last and moving on to another summer of Gillis maddness.

However, for now, let's take a pulse check. Two teams, one Cup. Who ya got? For me I see Marian Hossa's saga on one end and, yes, former Vancouver pest Matt Cooke's on the other. I suppose there's a few more guys and story lines out there but, yeah, I don't care. Go Pens.

(Could have sworn I did this last year)