Bouwmeester wants to play in Western Canada - The Province

Share All sharing options for: Bouwmeester wants to play in Western Canada - The Province

It's no secret that Mike Gillis "kicked the tires" on Jay Bouwmeester yesterday, but the asking price was too high.

Gillis showed the Bouwmeester camp that the Canucks are interested in his services. Since JayBo is going to hit the unrestricted free agent market come July 1st, Vancouver's interest in him will still be apparent, especially when/if Mattias Ohlund tests the UFA market as well.

Is Gillis really going to pay Bouwmeester about $7 million per season? He may just do that. But we'll see what kind of heights the bidding war will go to first.

Wasn't I not going to talk about this stuff anymore? OK, I'll stop. It's just that getting that caliber of a defenceman makes me drool.

Read more on this at the Province.

Other Canucks links for today: 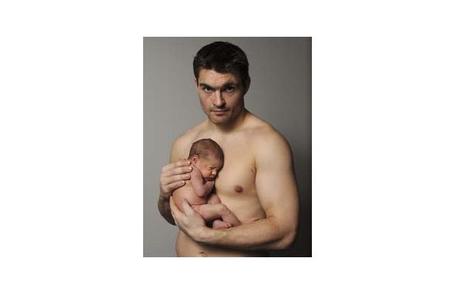 I see Puck Daddy has a post up on Canucks estrogen levels as well.

The Province has a more in depth interview with Gillis about Bouwmeester and the trade deadline here.