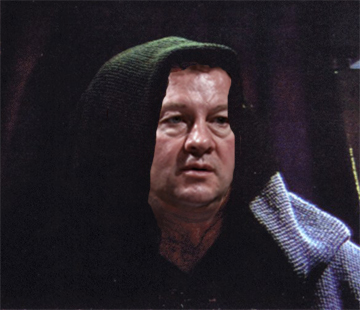 And he showed that today by making no changes. In my selfishness, I wouldn't have minded a Recchi or a Pahlsson, and if there is injury down the road my feelings may intensify.

Regardless, here are some of Gillis' quotes from  the post deadline press conference.

"We talked to a number of teams about a number of possibilities, but giving up second-round picks for players who weren’t long-term players was something I had decided not to do as long as eight months ago," Gillis said. "We thought perhaps if we could get some more depth at centre we’d be happy, but the things we tried came with a second-round pick as a price."

On the speculation all day in Canuckland about the possibility of acquiring Jay Bouwmeester for perhaps Bieksa and /or Mason Raymond: "

I spoke to Jacques Martin at 5:45 a.m. this morning and that was the last time I spoke to him," Gillis said. "I asked him what he needed in return and it was undoable. It was a brief discussion and it didn’t go any further. Kevin’s name was never mentioned by me."

Even if Gillis did get Bouwmeester, he would have had to pay way too much for him in several ways: a current roster player or two, disrupting chemistry, and then he'd have to sign Bouwmeester to an enormous contract in the summer to keep him around. That would probably be to the tune of about $7 million per season. I find it difficult to justify paying a d-man that much. Maybe Gillis would pony up that dough. I don't know.