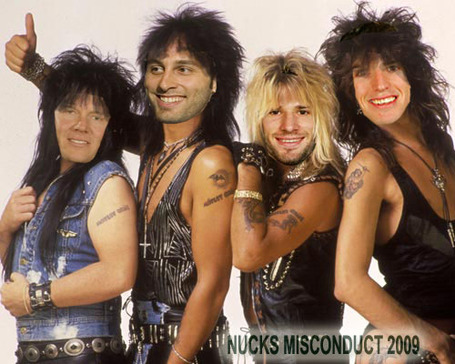 Vigneault's response to Luongo's shutout last game: “In my mind I think you guys should be first star,” Vigneault joked after the game. “You pissed him (Luongo) off and look how well he played.” The media pissed off Luongo by hacking his puck-playing skills. Luongo went out and shut the door the very next game, but he didn't exactly improve his play outside his crease.

So now begins the 6-game road trip and we'll see if the Canucks can keep rolling. Tonight they will face the Phoenix Coyotes, who are 2-6-2 in their last 10 games and in 14th spot in the Western Conference. Stick a fork in them they are done.

How does Gretzky even have a job right now? I don't get it.

The Canucks can move to within a point of the Flames and 2 points up on Chicago. It really is amazing how quickly they caught up to Calgary. I didn't expect this. But that doesn't mean I don't like it!

The Coyotes have a new look to them with the acquisitions of Matthew Lombardi and Scottie Upshall. That's a lot of speed and grit right there. And speaking of looks..

It's 80's night at the Jobing.com Arena for the game. Fans there are being encouraged to wear 80's attire and music from that decade will be played all night, which on most occasions isn't really much of a change. (Quiet Riot, Guns n' Roses, anyone?) Maybe Samantha Fox will make an appearance and do a show in the first intermission. Who knows. (Yeah admit it, you had her pasted onto your wall!)

I'll post any player updates prior to game time.

AWOOOOOOOOOO! Gad that wolf howl at Coyotes games is annoying.