Share All sharing options for: In Soviet Russia, Road Forks You: Canucks & Thrashers 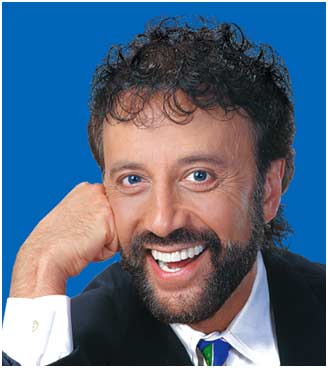 Tonight is the tenth time in Vancouver history they will stare across the ice and see the Atlanta Thrashers. That is far and away the least amount of times they've seen any team in their history.

Last season the teams met in Atlanta where the Canucks fell behind in the first, took the lead in the second, coughed it up again needed the third to tie it up again before finally falling in the shootout. Not scoring first? Coughing up leads? Surely that isn't Vancouver now.

The Thrashers are good and ice one hell of a potent Russian top line in Kovalchuk, Afinogenov and Antropov and other guys like Peverley, Enstrom and another Ruskie Kozlov can cause their own level of havoc. Atlanta has the firepower, so Vancouver needs to get their defense responsibilities in order or this game can run away from them faster than you can say "Bernier missed another open net."

Is tonight a must win? Of course not. Is it a fork in the road? Nope, but it's getting close to that. They have yawned through two hat trick-laced losses in a row. They can't possibly go three. No way. Not back at the garage. Bank on it.