Sharks 4 Canucks 2 In A Snoozfest

Share All sharing options for: Sharks 4 Canucks 2 In A Snoozfest

It was hard to give the Canucks much hope of winning this game against a superior team and in a back-to-back game scenario. The Canucks started well but started mentally breaking down after the first period. That was quite evident in period 2, where they offered the Sharks 3 consecutive (lazy) penalties in the first 7.5 minutes: hooking, hooking and holding by Samuelsson, Edler and Daniel Sedin respectively. Damned Swedes! (haha) Dan Boyle scored the go ahead goal on the Edler penalty, and the Sharks went into a defensive shell after that. They outshot the Canucks 15-4 in that period.

Canucks were 0-for-4 on the PP. Yes their power play looked lame.

Lots of turnovers, bad passes, and inability to get the puck to the net by the Canucks after that. If I could single out one player, I'd say that Mathieu Schneider did not look good out there.

On the positive side, the game was close until the 17:25 mark of the 3rd when Manny Malhotra put the Canucks out of their misery. I thought Kyle Wellwood and Jannik Hansen looked especially good tonight. Wellwood scored a goal and an assist and was a team-best +2. Hansen scored once, had 3 shots, and was an even +/-. There was a brief stint where Hansen played with the Sedins and looked good. Might be worth giving him a chance on line 1, AV.

The Big 3 Sharks players (Marleau, Thornton and Heatley) were limited to 1assist (Thornton) and 5 shots.

I've said this before and I'll say it again: The crowd at GM Place sounded lifeless. At one point I swear to God I could hear a Wellwood bowel movement. Sure, there was a wave and a short-lived "Go Canucks Go" chant with less than 10:00 left in the 3rd, but that doesn't cut it, boring game or not. The team was in need of some form of boost and the crowd could have offered that. 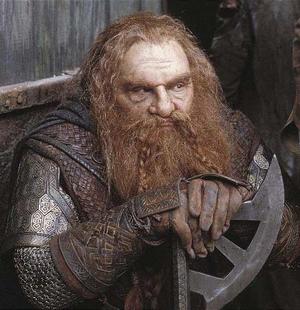