Thank You Sir, May I Have Another?

Share All sharing options for: Thank You Sir, May I Have Another? 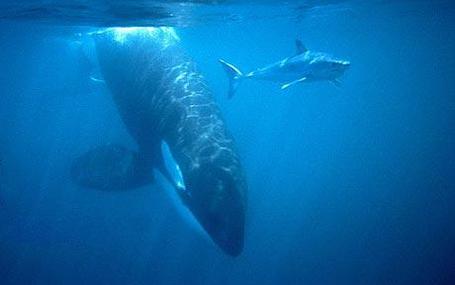 Update: The Canucks will ice the the same roster as last night because it's working. The Sharks will get Rob Blake and Devon Setoguchi back into their lineup tonight. Oh. Gee. Great.

I've missed the past two games but, from what I can gather, the guys have figured out how to score again. Small miracles indeed.

It reminds me of earlier this month when the Canucks lost three straight to Dallas, St. Louis and Detroit and only scored a goal per game. Then they blew up on Colorado 8-2. Now, get shutout by the Hawks? Do some fine tuning on LA before putting the hurt on - where it rightly belongs - Edmonton.

And along comes San Jose to pee in the pool. Maybe. Who knows. These guys may.

The Sharks took three of four meetings last year, are currently the best team in hockey, have scored the most goals, have the best PK, Thornton leads the league in points and Heatley is tied for second in goals. Imagine how good they'd look if they had Blastoff as yet another weapon?

Speaking of that offseason trade that helped both the Sharks and Canucks, Jordan Schroeder is outscoring Patrick White. Seriously.

A convincing win over San Jose would help settle some fears that Vancouver is nothing more than a .500 team that can't hang with the big guys. Obviously it won't be easy, but hey, here's a tip all the way from across the pond:

Several populations of skilled orcas around the world have learned how to overcome sharks using a combination of superior brain power and brute force.

Sounds about right. It was only a matter of time before AV took lessons from mother nature anyway.