Can The Canucks End Their Losing Skid Against The Canadiens?

Share All sharing options for: Can The Canucks End Their Losing Skid Against The Canadiens? 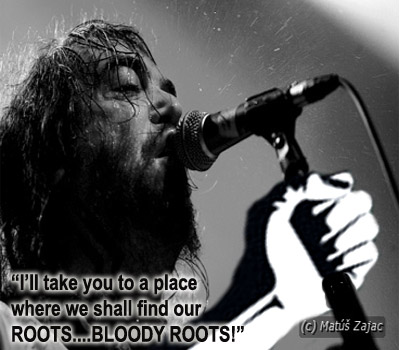 Update: Just a little positive stat to chuck at you from Canucks.com:

The Canucks have won seven in a row against the Habs on home ice while they have just one loss in their last 12 head-to-head meetings versus Montreal (10-1-1), albeit that loss came in the most recent meeting back on February 24th in Montreal.

I don't think much more can be said about the Canucks' current woes. It has been talked to death, and quite frankly I am sick and tired of it. A win over the Habs, and the pressure in this mad, cruel hockey market will ease up some. A loss, and the doomsayers will continue flapping their gums. I remain positive that this madness will soon end.

The Canadiens will be playing their 2nd game in 2 nights. With Jaroslav Halak playing against the Flames in a 4-3 loss last night, we will see BC Boy Carey Price start against the Canucks. Price seems to have found his mojo back, after working hard with a trainer all summer. He now looks much more quicker and confident with his butterfly style. In the 2 games he has played, he has won both, facing 81 shots and only allowing 4 goals. He has a 1.89 goals against average and a stellar .951 save percentage.

Montreal's defence is hurting, with both Andrei Markov and Ryan O'Byrne injured. They signed free agent Marc-Andre Bergeron to a 1-year $750,000 contract yesterday.

After a treacherous season, Bob Gainey overhauled the Habs' roster with both talent and grit. Those acquisitions are paying off right now. Strangely though, 2 tough guys named Paul Mara and Travis Moen are leading the team in scoring.

The Canucks will sit Sergei Shirokov and play Tanner Glass, as Mike mentioned in his post below. The status of Sami Salo remains uncertain. We'll now see how well Mason Raymond plays in a bigger scoring role with Ryan Kesler and Mikael Samuelsson. There's a lot of speed there.

If Salo sits..big deal. Put Aaron Rome in there!

Glass will take his speedy and gritty game to line 3 with Kyle Wellwood and Steve Bernier, more guys that need to find their scoring touch this young season.

More updates as the day goes along.

C'mon Canucks! Get back to your roots!