Gonna take a miracle to save us this time

Share All sharing options for: Gonna take a miracle to save us this time 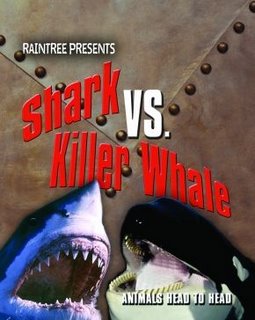 17-0-2. That is the Sharks' record at home this season. They are 26-4-3 overall. That is a scary good team. They did drop 2 of 3 games on the road last week to Detroit and Columbus, but returned home to beat the Rangers on Saturday. Wait..Columbus? Hey maybe we have a chance against these guys. Ah, but then go to Canucks.com's preview and you will see that since October 5, 2007 the Sharks have beaten us 4 straight times, out-scoring us 15-6 in the process. Joe Thornton has 3 goals and 6 assists in that span. Steve Bernier scored twice against us in them 4 games.

and a gift-wrapped goal.

What are the chances that Steve Bernier has a hell of a game tonight? He had 2 assists last night. Looks like he could peak at the right time. Cross your fingers. This Canucks team, even though it has won 4 of its last 6, is going to need all the help they can get.

It's too bad Luongo isn't in net. Then we could truly see how we measure up against the Sharks. It's going to be a massive task for whatever Canucks goaltender plays tonight. The Sharks rank 5th in the League on the power play and 4th on the penalty kill. The Canucks rank 17th and 9th respectively. So you know the drill for this game and what it will take for us to get a win.

A win and we'll chant "woo!" and scream to the rest of the League that we are contenders. A loss and we'll blame it on the fact that we don't have Luongo or Sundin yet and say to ourselves "good damned thing we beat the Ducks last night!"

This could get ugly, OR this could be a defining Vancouver Canucks team moment.