Share All sharing options for: Canucks face Kings tonight as both teams try to get back to 500 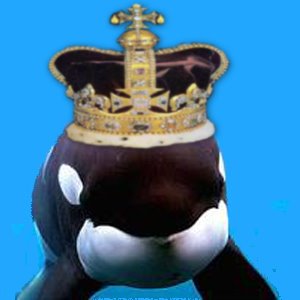 So the Kings have the edge with special teams thus far, and Frolov has only 1 PP goal while Kopitar has none.

Word is that Mike Brown could draw into the Canucks' lineup and Jason Krog could sit. Mason Raymond and Kyle Wellwood and regoing to see time on the top unit with the Twins, as mentioned in an earlier post. In regards to Raymond getting top line duty, Vigneault said today:

"Obviously we need to find a way to get Daniel and Henrik to contribute offensively and, right now, Mason has been getting a lot of chances and been getting to open ice with his skating. We’ll try that and see what we can come up with."

Now Steve Bernier is going to have to find someone else to click with. It's actually a major disappointment that he so far is not the next Anson Carter. I thought he would be.

The Kings are without Jack Johnson (shoulder repair) for a long period of time. But we don't have Jan Bulis in our lineup to pick on him anymore so there is no fun in that.

The Canucks played well against the Bruins last game but could not capitalize on their chances. But Labarbera is no Tim Thomas. Vancouver should be able to score more often tonight and come out with a win.