I know I know, you are excited to finally nickname someone "Krogger".

An interesting pick up, here's his story in handy dandy bullet format:

He's another project, but at least one with decent upside. His numbers in college, the Austrian League and the AHL are good but he may be (and I am guessing) too small or too easy to knock off the puck to be effective in the NHL. But if he's injury insurance we could do a lot worse and may be another guy in training camp (along with the likes of Hansen, Shannon, Jaffray maybe even Grabner finally) who can push for a spot on opening night.

So, without knowing much about Krog's contract, life as a Vancouver fan has you anchored to the following reality: 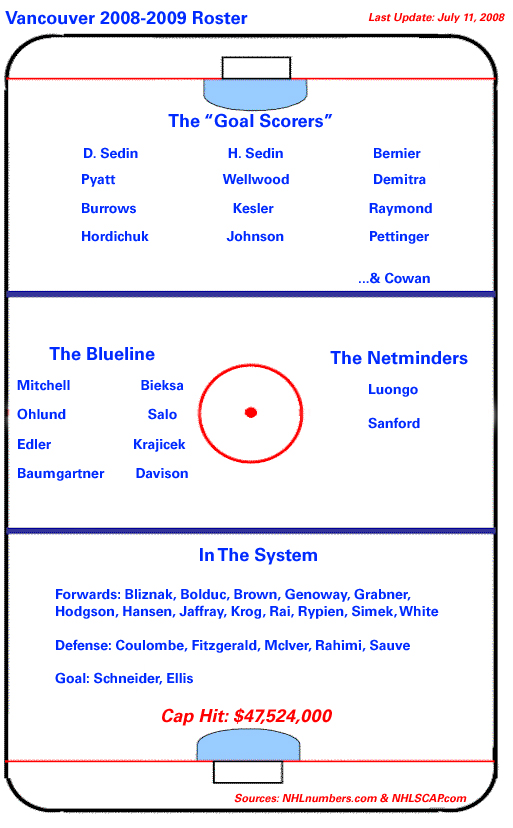 Not really sure where it makes the most sense to put Pettinger, Pyatt and Raymond in this mix just yet. I feel like you have to keep Raymond up at least in the top three but now we're moving Pyatt at his expense. A line of Burrows/Kesler/Pettinger would be a hell of a shutdown line if they played well together. Thoughts?