We got Wood but no Moneyball yet

Share All sharing options for: We got Wood but no Moneyball yet 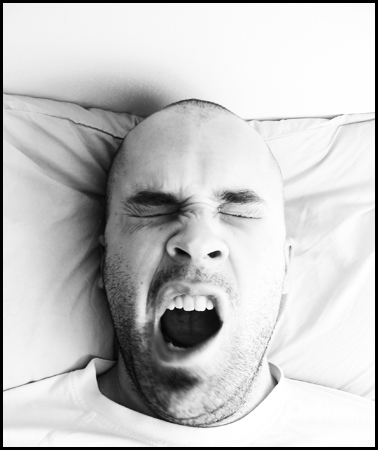 I was under the impression that Mike Gillis criticized Dave Nonis for being gun shy and unwilling to make the big move. And, while I admit we must be patient with a GM who has been at the helm for a bit over three months, I'm still waiting for Gillis to act differently then his predecessor.

On draft day, he played it safe by ignoring Jokinen and Umberger, losing out on Cammalleri and taking a safe Hodgson over talented powderkeg Beach (which I don't fault him for).

But now it's Kyle Wellwood, a talented, small center who two seasons ago averaged nearly a point-per-game with the Leafs before getting a case of the Sami Salo's (hernia and groin injuries and currently a broken foot) and ended this past season being criticized for, more or less, flat out sucking.

I am cool with all of this, though it has the same feel of Byron Ritchie's signing last summer: young guy, falling out of favor on another Canadian team and needed to earn ice time on a team willing (re: desperate) enough to give it a shot. Gillis can't honestly think Henrik/Kesler/Wellwood is the quality depth the team needs at center to make the top eight does he?

Wellwood is nothing more then a cheap affordable gamble who could become the next Anson Carter. But we fans have been saying that all through the Nonis years and this model fails more often the succeeds (Chouinard, Bulis, Isbister, Smolinski, Ritchie, and even Beech for thirty seconds). But that's what the waivers are for.

Now we wait to see what the Gillis regime does in about 144 hours when the NHL free agency period kicks open on July 1. Last year 27 guys moved on the first day and Gillis has no choice but to be one of the more active GM's in those first few days. What will he do though: stick true to the Moneyball mentality and find the hidden value in some players or scrap it all and go Sather-style into big game fishing? Maybe a mix of both. Clearly next week is his time to strike since, on top of everything else, apparently the other GM's hate him. Good times!

Thus far it's like donuts never left. We've updated the mighty scorecard (and I'm putting Wellwood on the third line for now despite technically not being signed): 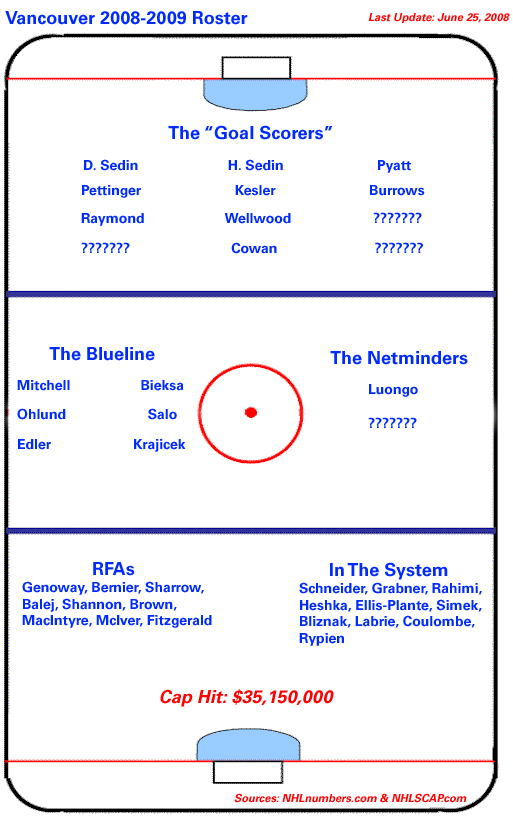