Share All sharing options for: Canucks hire a rat killer for consulting purposes 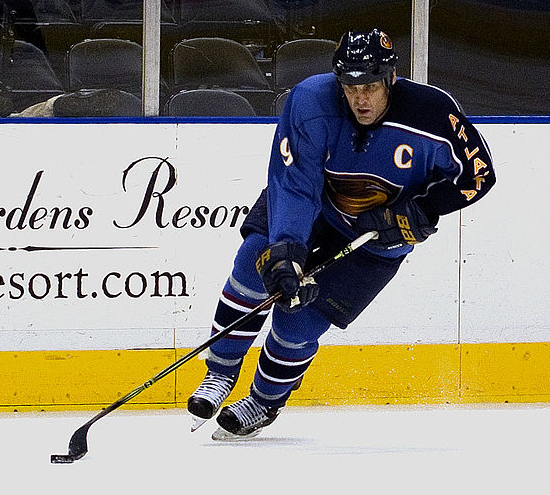 Well our new GM is hard at work in his first month in office; he's hired himself a slick little money man, left his current coach flapping around in the breeze and now has gone out and convinced Scott Mellanby to unretire from the TV booth and join his crew up in GM Place.

What's that you ask? What is Scott doing for the team? Good question: officially, he's the "consultant to the General Manager". OK, that could mean anything. Let's dig deeper in that press release for the moneyshot...ahhh, here it is:

"...Mellanby will assist Gillis in consulting in all areas of the Hockey Operations department and specifically professional player personnel."

Oh good, he'll help asset the talent! As if to suggest the Canucks need help there? Pish posh.

A quick rap sheet on Mellanby:

- In 1989 Mellanby suffered a serious injury in a barroom brawl when he tried to help a friend and he wound up getting a severe cut from a broken beer bottle on his left arm. The cut sliced four tendons, a nerve and an artery in the arm. Doctors repaired it through surgery, but Mellanby had been close to amputation. [Wikipedia]. So good he knows pain.

- The closest Mellanby came to the cup was when his Philadelphia Flyers lost to Edmonton in the 1987. [Wikipedia]. So good no pesky Cup memories.

- Mellanby became a fan favourite in Florida when he killed a rat with his hockey stick in the team dressing room. That led fans to start throwing plastic rats on the ice each time the Panthers scored a goal. [Globe & Mail via [Canucks & Beyond]. So good he has unquestionable blood lust.

I, for one, welcome our new overlord and special consultant and eagerly look forward to his contributions to the HMS Gillis and the (*clown horn*) upcoming Vancouver Canucks season. My first contribution to Sir Mellanby: this handy chart that shows just how much consulting this team needs: 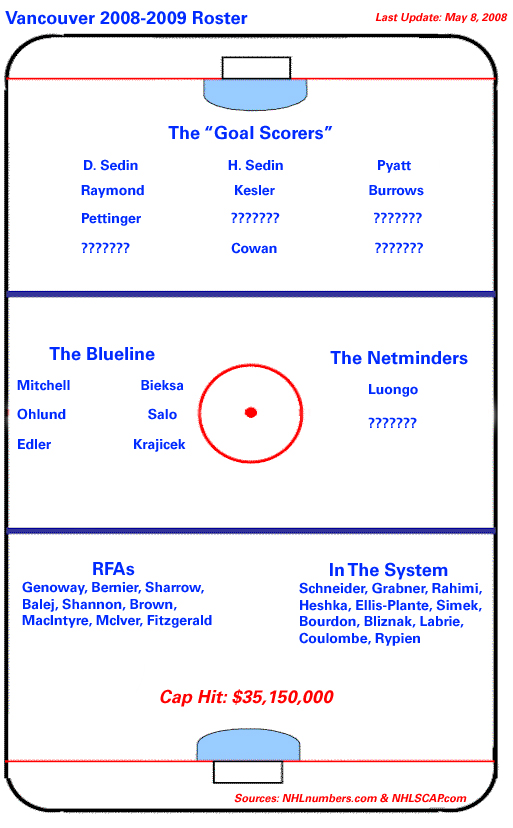