Now I lay me down to sleep…

Share All sharing options for: Now I lay me down to sleep… 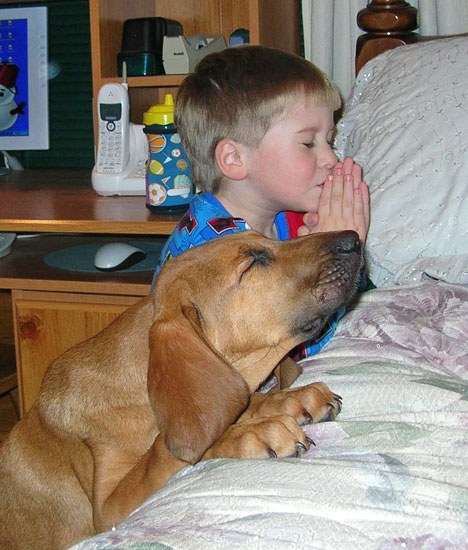 Vancouver Canucks 2007-08 in a nutshell: Their best player hasn't been his best all year, they're likely to lose both their captain and "Captain Canuck" in the offseason, they had more Bertuzzi-related madness over the season, they moved Cooker for little and now can safely add Pyatt to the IR along with Morrison, Raymond, Ohlund, Miller and Krajicek. And now? They can miss the playoffs due to yet another meltdown to the hated Avs leaving the equally hated Oilers the chance to knock them out for good (assuming the equally despicable Blues can't silence the Preds).

I suggest booze, prayer and cursing should be our weapons tonight. Cause, hey, we're all Canucks right??