OK, you stumped me

Share All sharing options for: OK, you stumped me 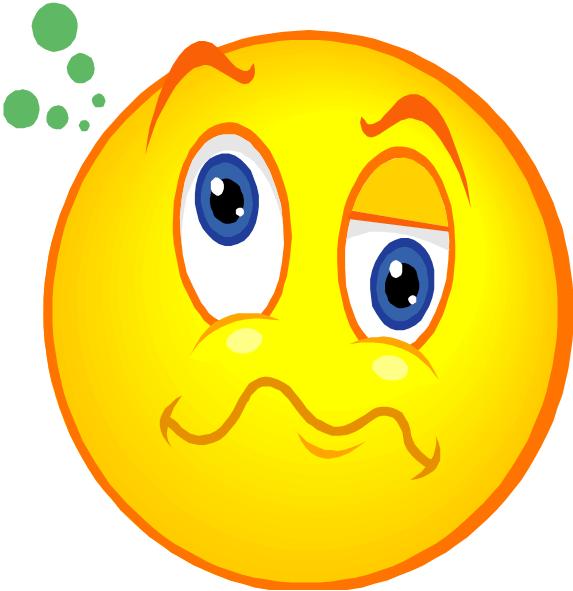 You know one of the things that sucks about radio? New ideas are given about 30 seconds of airtime to actually work and (if you are like my previous evil employer) then they get yanked off the air and replaced with a generic format that confirms your instinct to never brave the FM band again and listen, instead, to the wind outside.

On a similar note, I am left to assume this is true but I'll admit confusion. In a paltry four games with the phrase "stop gap" written across his chest, Beech had two points (same as Rypien and Shannon just for the record) but then was scratched for last night's Wild game with Vigneault effectively saying that much like a horse with a broken leg, Beech has no speed and it's time to go. Ignore that the Canucks are tanking as a unit and now even Luongo is to blame, so you jettison the new guy?

Vancouver was Beech's seventh stop in his short NHL career so I'm sure there's no shortage of valid criticism for his play. I guess I am just left to question out loud if Nonis and Vigneault even talk to each other; why the hell else would you send Jaffray down, yank Beech off waivers and end the experiment 12 days later? Was Dave like "Hey we got a shot at Beech" and just ignored Alain saying "Dude dude no no, please don't"?

So NOW the Canucks bravely head into tomorrow's game against the Blues with less NHL experience in tow, a losing streak that has them on the precipice of sliding out of the playoff picture, a goalie who's getting called out by the coach, an injured #2 defenseman and a captain who is centering the fourth line.