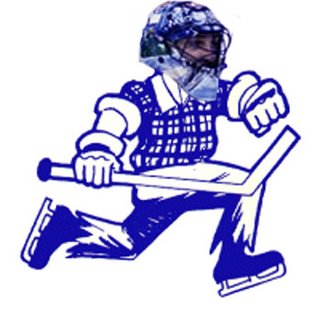 The Blues are no longer to be taken lightly. They have just as many wins as us and have won 4 of their last 5. That is slightly better than Vancouver, who has lost 2 games in the shootout to the Oilers in their last 5.
The Canucks are better over their last 10 games, with a 6-2-2 record. The Blues are 5-5-0.
Since we have been taking too many penalties lately, you should be happy to know that the Blues' powerplay is ranked 26th in the NHL. Their penalty killing is great and ranked 2nd in the NHL.
Who to watch for? Brad Boyes and Paul Kariya. I was heckling some Bruin fans at the Spoked B last season when the Bruins traded Boyes to the Blues in exchange for Dennis Wideman. I thought the Bruins were idiotic for that. They were. Boyes is flourishing in St. Lou with 12 goals, 4 assists in 19 games this season.
Paul Kariya is well.....Paul Kariya. Leading the Blues in scoring with 5 goals and 15 assists in 19 games. Strange...Kariya isn't the sniper on his line....Boyes is.

Update from Canucks.com: Krajicek may sit out tonight as he took a puck in the same foot that he injured before in the game against the Wild.
Sami Salo is a game-time decision.
Mike Brown is sitting out. No surprise there.

The Canucks are semi-rolling. They stay in games even when their effort isn't always up to par, as I thought was the case against Edmonton. Then they shitkick Minnesota and play superb. Should be a great game with all that skill out there. Our PK has dropped to 24th in the NHL. So what I'm thinking for tonight is that the Blues' powerplay gets it going and they take this one 4-3 to avenge the loss in their last game against Detroit, 3-0. Hopefully, Luongod has something to say about this!
Let's how much of a rivalry still exists between these 2 teams. Remember these days?