Share All sharing options for: A FEW CRAZY STATS TO PONDER FROM 2005/06 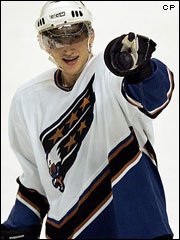 Some of these stats are from THN's Ultimate Pool Guide were really suprising, to me anyway.