Share All sharing options for: VISHNEVSKI IS ATLANTA - BOUND 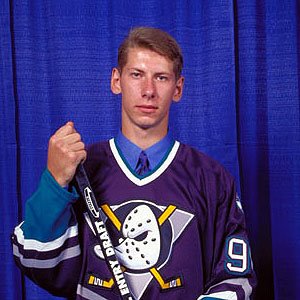 Just reported on TSN. Some of the speculations came true this afternoon as the Thrashers have just traded for exiled Duck defenceman Vitaly Vishnevski. The Ducks get F Karl Stewart and a second round pick in the 2007 Entry Draft in return.
Stewart is a 23 year old who has only played 13 games at the NHL level, recording 1 point.
I suppose this is closure for Earl Sleek isn't it? Expect a eulogy at the Battle of California soon.