THE CHANGING FACE OF THE WESTERN CONFERENCE

Share All sharing options for: THE CHANGING FACE OF THE WESTERN CONFERENCE 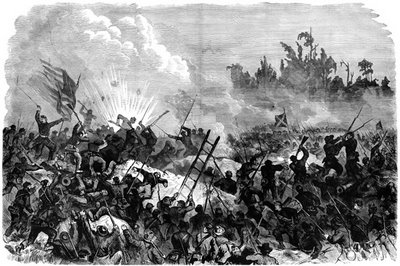 Already the benefits of an even playing field are evident. The Flames made their first appearance in the top 5 for the first time since the 1994/95 season. The Predators cracked the top 5 for the first time in their franchise's history, and the Oilers are on the rise.
The ONE team I have to give credit to, is the Sharks. For the past 6 years especially, they have remained competitive. Most of that team's core was drafted and remained in San Jose at an affordable price. The cap system arrives, and they add Joe Thornton to a super talented, affordable lineup. The result? The Sharks could/should take over the Western Conference this year.

With the Red Wings and Avalanche losing some key players this offseason, and not doing much to replace them (because they financially can't-HAHAHA) the Sharks, Flames, Predators, and Ducks will make a push for the top spots in the West this year, and will likely succeed. The Stars should linger in the mix as well.
NOW we can enjoy a level playing field, and I won't have to pick so may Red Wings in my playoff pool! Ten years from now, statistics like the one above won't be so lopsided. And that's.....a good thing!