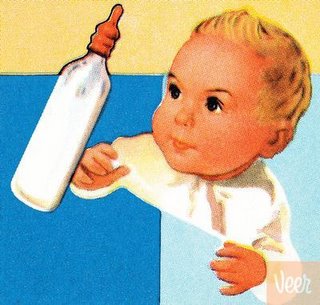 From a great Russian Hockey Blog called kulichki, which I believe means 'Snap'..

The bidding that greeted Lindros' NHL arrival was unprecedented. He had already said he would not play for Quebec, which held his rights. The Nordiques accepted trade offers from both Philadelphia and the New York Rangers, which an arbitrator had to sort out. Here's a look at what teams were willing to give up for Lindros in 1992:

Chicago: The Blackhawks were reportedly offering a package led by Ed Belfour and Steve Larmer.

Detroit: The Red Wings were reportedly willing to part with captain Steve Yzerman and other veterans. Quebec also wanted Sergei Fedorov and Nicklas Lidstrom as part of any deal."

Wow, I didn't know half of those offers were out there. Thank gad the Flyers made that trade, because I detest the Flyers! And I hate Lindros!

For a MUST SEE CBC news video of the Lindros saga, click HERE.